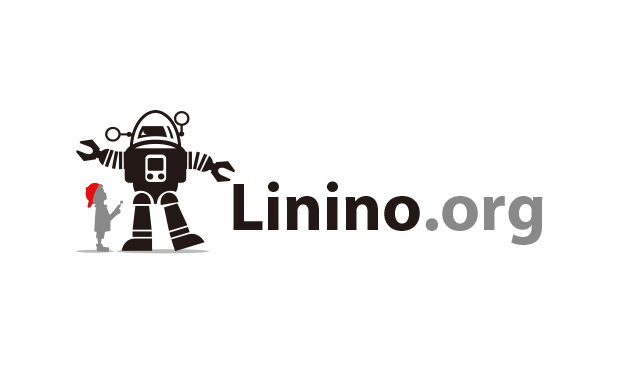 New Arduino/Linino product in particular the introduction of Cortex M0+ architecture on Arduino world (Arduino Zero), the BOSCH shield and the strict collaboration with BOSCH, the announcement of the new Arduino LEI with 2.4Ghz and 5Ghz, and the upcoming Arduino yun2 with Wifi 2.4 and 5G and Bluetooth and 4G of flash. In August we should have ready also the solar panel made with Solbian.From the Software side we can present a preview of the new Arduino IDE, and the new feature of the Bridge Cube and LininoIO over air.［PROFILE］ We were there when it all began, when Arduino was created as one of the first open source electronic boards that revolutionized the world of open hardware. The family of Arduino boards has helped professional and non-professional developers prototype electrical projects and learn in a way that is accessible and possible for everyone. 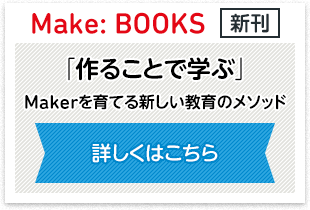